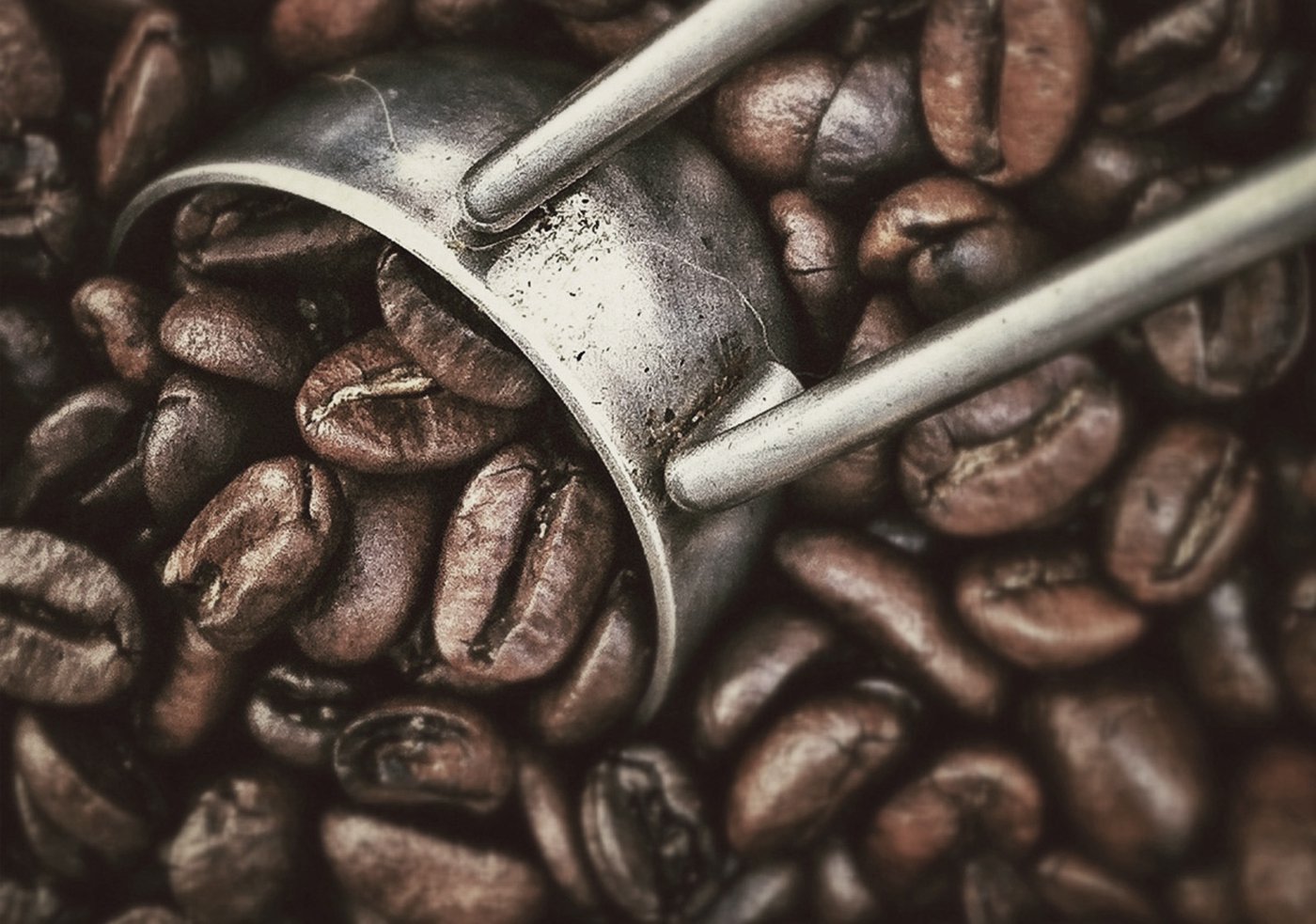 Coffee is one of the worlds most popular commodities. It’s said to have all started in Ethiopia in AD 800-900 with a goat herder named Kaldi. He noticed his goats were more energetic after eating some berries so he tried them himself and found a similar effect happened to him. It has only grown since then, becoming the coffee we know today.
From Ethiopia, to Arabia, Europe to Brazil, coffee began in one place but quickly spread through various means. It traveled with the spread of Islam, many believing it warded off evil. Then it was smuggled out of Arabia to the Dutch where they began growing it and cultivating it commercially. It was even given to European royals as gifts. One plant was given to Louis XIV and then a naval officer stole a sprout and smuggled it to Martinique which is believed to be the father of many Coffea arabica trees alive today. Coffee has a unique and rich history of becoming what we know today. It was even a Turkish law that if a man didn’t give his wife enough coffee he could be sued for divorce! Watch out gentlemen, always give your lady her coffee!

We are proud of the business we have built, with customers in mind. We serve only the best products and the highest quality coffee. At Ristretto Stone you will find not only great service but friendly people who love what they do and want to share their passion with you.